The University of Southampton is a global centre for excellence in research and education and a founding member of the Russell Group.

A world-leading botanic garden, Kew is the UK CITES Scientific Authority for plants, providing independent scientific advice, undertaking research into plant groups affected (or potentially affected) by international trade and CITES legislation, and working with enforcement authorities on the inspection, holding and disposal of detained or seized CITES material.

Border Force is a law enforcement command within the Home Office. Among other things, Border Force secures the UK border by carrying customs controls for goods entering, leaving or transhipping the UK. The Border Force CITES team, based at Heathrow but with a national remit, are highly regarded specialists in the field of endangered species.

@anitalavorgna at #ASCSF19 presenting on how to best tackle the online illegal trade in endangered plants through cross-disciplinary approaches. 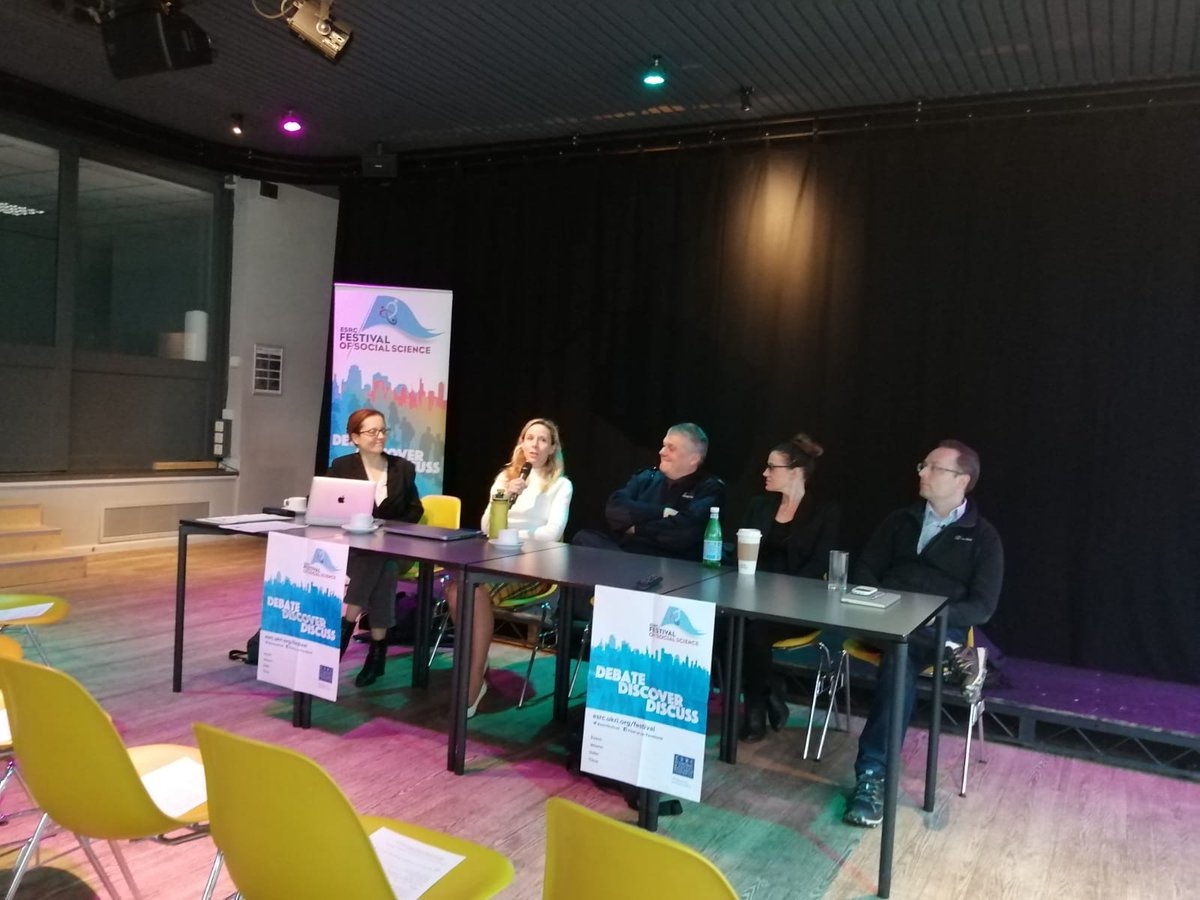 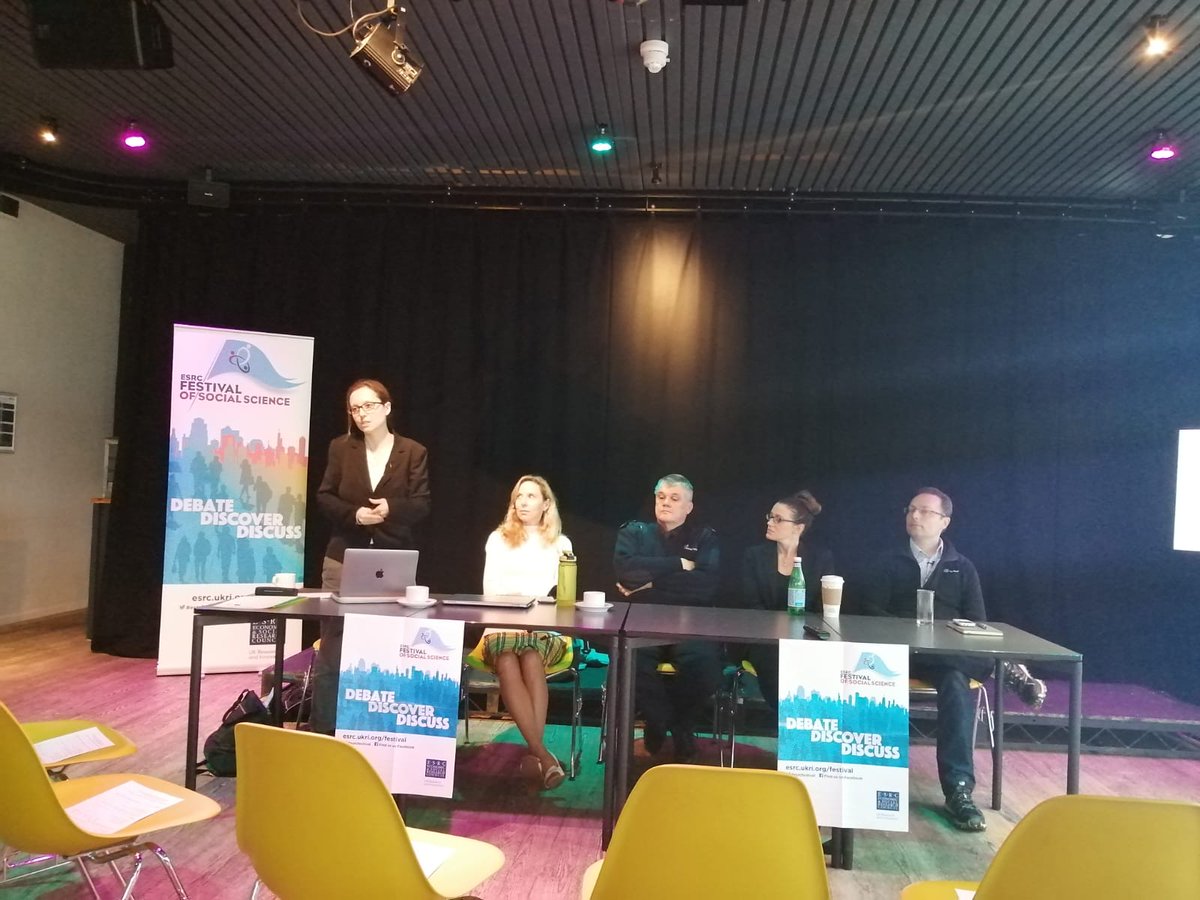 FloraGuard will be at the #ESRC Festival of Social Sciences #FOSS in November! Stay tuned: eventbrite.co.uk/e/opportunitie… @anitalavorgna